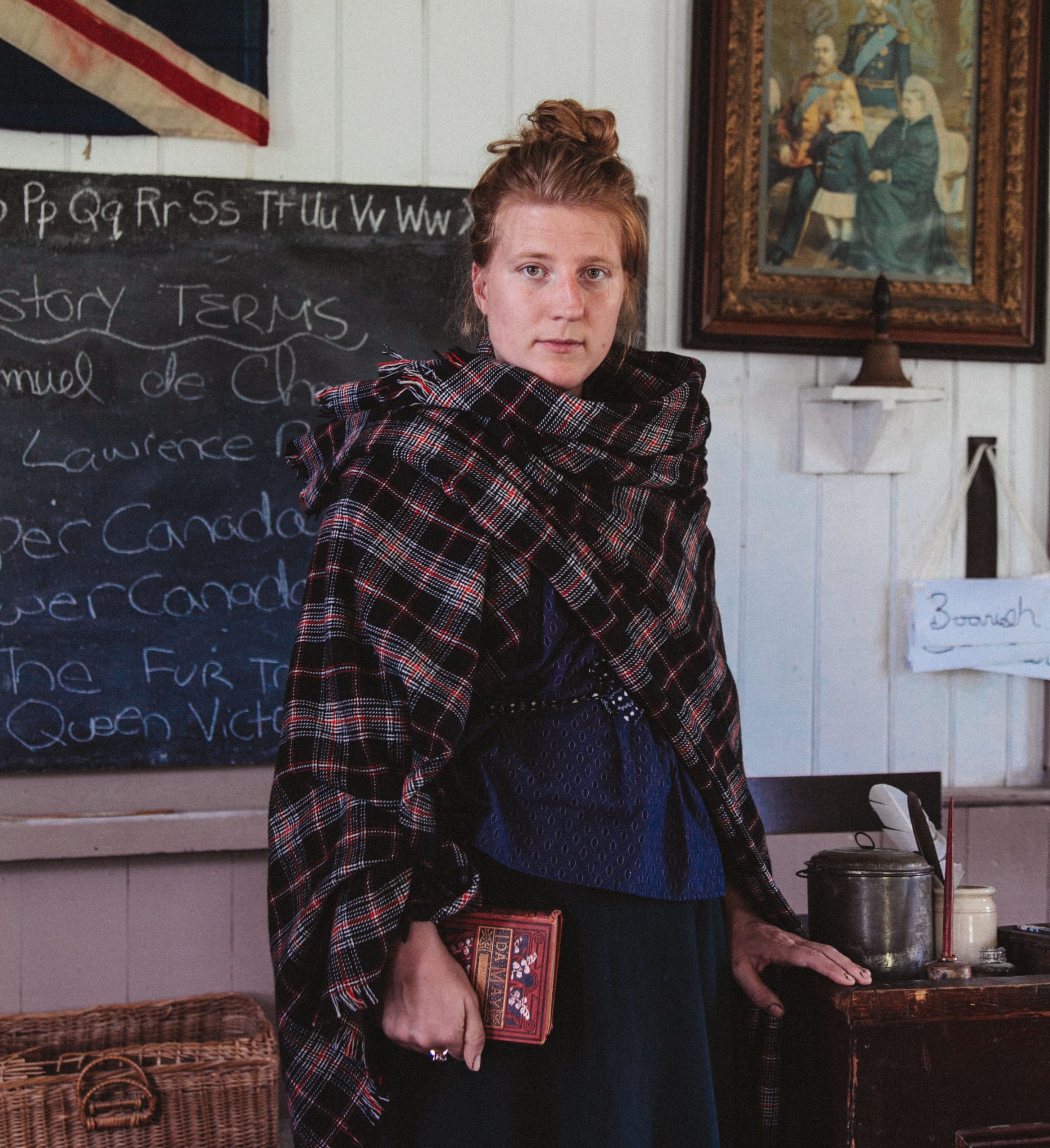 The South Lake School House was built in 1886 in South Lake Settlement in Belmont Township, north of Havelock. By that time, there were forty children of school age in the settlement. Miss Maggie Mahood was hired as the teacher and taught all eight grades in the single room. The double desks made it possible for children to work together; the older and more advanced helped the younger. There were few resources. Slates were reusable and cheaper than paper and lent themselves to rote learning (learning by memorization through repetition). The teaching aids consisted of a few books, a blackboard, an abacus, and a map.

Due to the difficulties of travelling to school in rough weather, the school was closed during the winter months until 1919. Because of this, it is uncertain how many months of schooling students actually received per year.

Discipline was at the discretion of the teacher. A leather strap hung under the portrait of Queen Victoria, as a reminder of the consequences of breaking school rules. There were also strict rules for the teachers. Male teachers could not get a shave or a haircut at the local barber, as the chair was often located in the barroom of the inn, an inappropriate example for the students. Female teachers made just under half the salary, for the same work, as male teachers and they could no longer teach after they married.

The teacher was also expected to undertake custodial duties. Each day, lamps were to be filled and cleaned and a bucket of water and scuttle of coal brought in for the day’s session. Teachers were expected to spend ten hours a day in the school and were rewarded with a wage increase of 25¢ per week after five years of faithful service.

This building served as a school until it was closed in 1958, only two years after electricity had been installed.