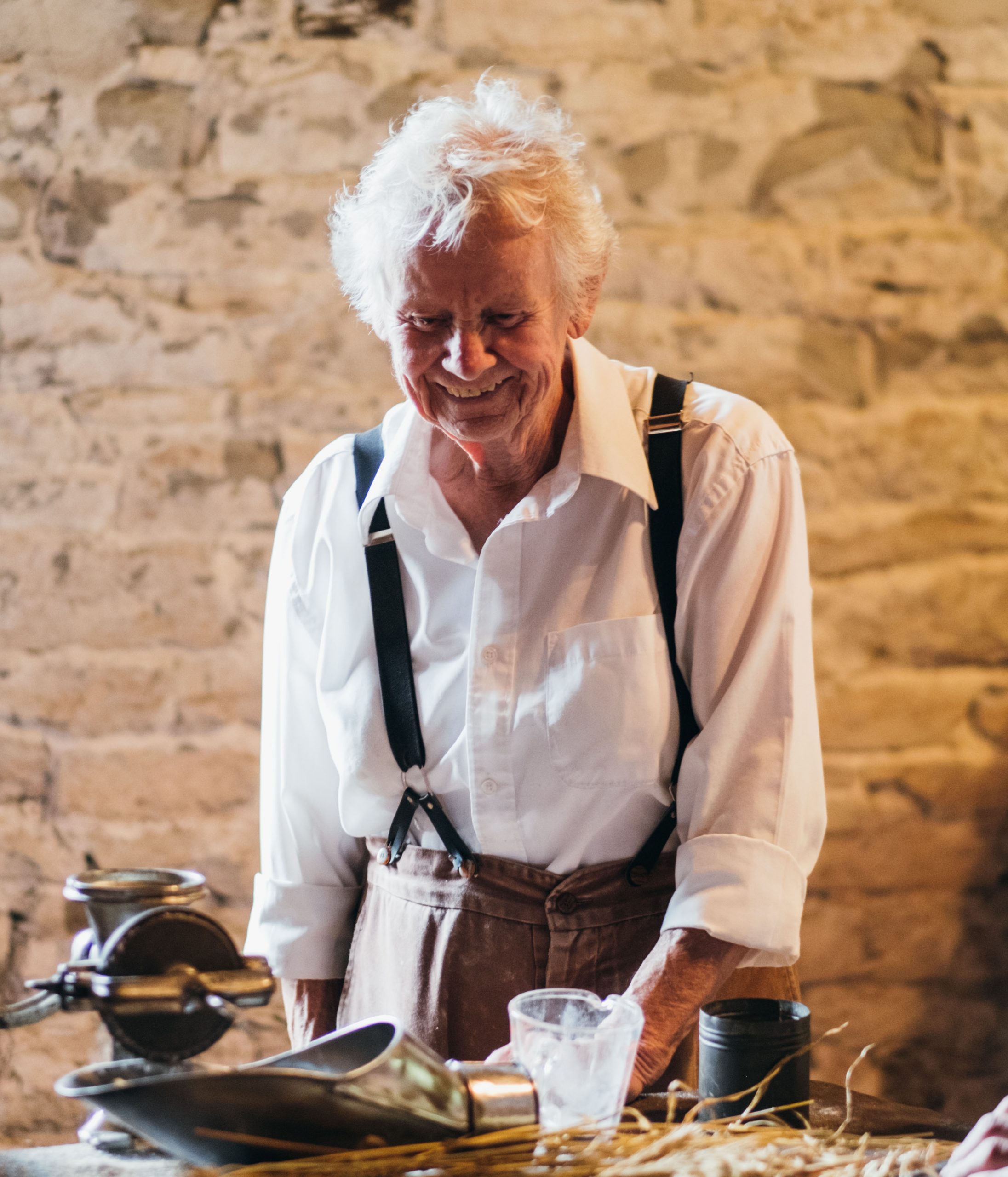 In 1846 Thomas Short constructed the Lang Grist Mill using limestone from the Indian River. Over the Mill’s first fifty years, there were many changes, including additions of an oatmeal drying area and a boiler house (steam was used to maintain a specific moisture content in the grain).

Mills provided an invaluable service to farmers who, prior to having access to a mill, had been forced to carry wheat long distances to be ground into flour. Many Peterborough County villages, such as Lakefield, Warsaw, Young’s Point, Buckhorn, Norwood and Lang all developed around mills.